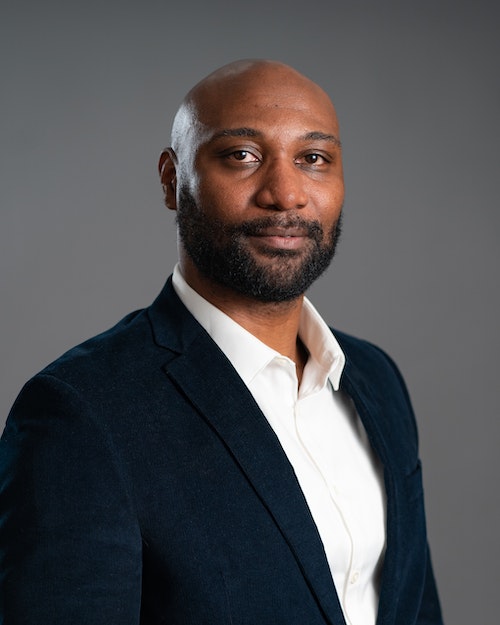 Driving home to Louisville his thoughts were “What could I have done better to prepare myself for life after football?” His dream has always been to help young people set and reach their goals. Mario’s dream started when he was a senior in high school. He was a volunteer mentor to young children. In 2011, he established a non-profit organization to provide Physical Education, Nutrition, Leadership Development, and Economic Empowerment to children ages 8 – 14 years old. Mario made the commitment to finish his college education. He knew this needed to be completed because he thought how could he lead young children and preach the importance of education if he failed to complete his. May 2016, Mario Urrutia received his college diploma from the University of Louisville. He has a degree in communication with a minor in business marketing.